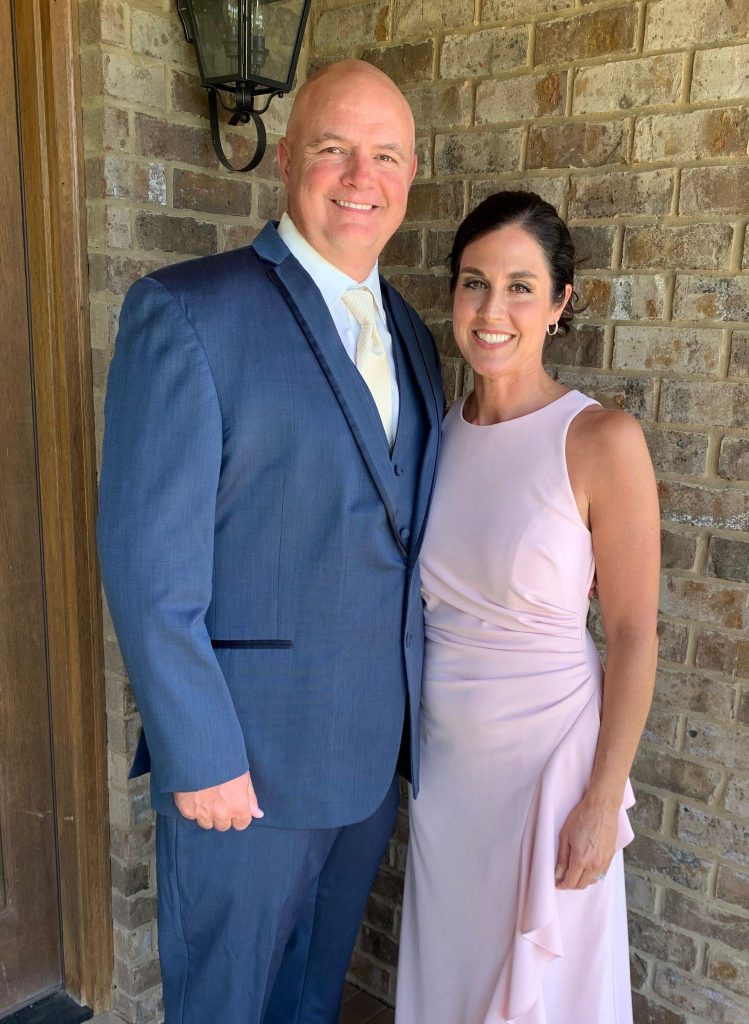 Ross Maldonado was born and raised in Dyer County, Tennessee. He attended Dyer County High School, where he was a three-sport athlete. He then went on to attend The University of Tennessee at Martin and Dyersburg State Community College (DSCC). He graduated from DSCC with an AAS in Business in the spring of 1995. He then went to The University of Tennessee Health Science Center in Memphis, where he graduated with a BS in Physical Therapy in December of 1998.

Ross returned home and has worked in outpatient physical therapy since graduating with a special interest in sports, orthopedics, and leadership. In 2005, Ross joined the STAR family and opened our Dyersburg clinic. With the pursuit of growth in mind, he became a regional director for all of the West Tennessee clinics. In 2013 Ross was afforded the opportunity of becoming a Partner of STAR. He still maintains his regional duties and mentorship while also taking on the development of STAR West of the Tennessee River.

Ross and his wife, Charlotte Lee, reside in Dyersburg, TN, as empty nesters. They have 4 children together, who have moved on to the next chapter in their lives. When not at work, they love working in the yard, spending time with family, or enjoying the outdoors at the lake or hunting. Ross also serves on the board of the Dyer County Office on Aging, and he and his wife attend Ridgely Methodist Church.