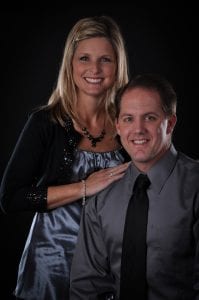 Michael Davidson was born in Detroit, Michigan and grew up in Lebanon, TN.  After graduating from Friendship Christian School he attended Middle Tennessee State University.  He earned his B.S. in Physical Therapy from the University of Tennessee at Memphis.

Michael has worked in outpatient orthopedics for 20 years.  He has worked with STAR Physical Therapy since 2004 when he opened the STAR clinic in Lebanon.  He enjoys working with a variety of patient types and working with students as a clinical instructor.

Away from work, Michael enjoys working with the middle school youth of his church at Gladeville Baptist Church.  He stays active coaching youth sports in Wilson County.  He is married to Melissa and enjoys spending time with her and their two girls, Sydney and Hope.